Just got back from the second Thanksgiving get together.  Good food, good company.  Now suffering through the digestion blues. . .
Posted by: James / 10:32 PM (0) comments

To misquote Mark Twain: "Rumors of my demise have been greatly exaggerated."  I'm still here and kicking, if a little worse for wear and a bit frayed about the edges.  Time to blow the cobwebs out and dust a bit.  More to come....
Posted by: James / 11:42 PM (0) comments

Been  a long time since I last posted anything.  Lots of stuff has gone under the bridge.  Look for changes and updates.
Posted by: James / 8:06 PM (0) comments 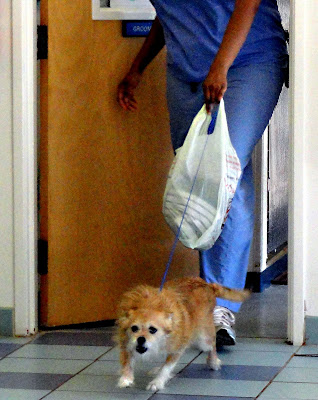 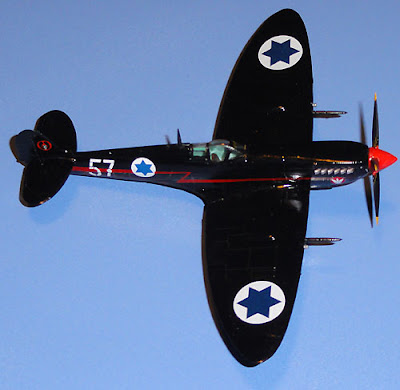 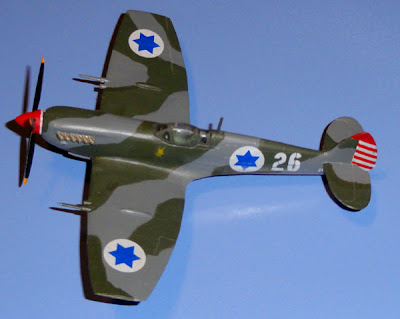 Look to Lockheed for Leadership

A 31-minute short film made in 1941 extolling Lockheed's commercial aircraft. Footage includes coverage of design and construction. Kelly Johnson makes a cameo and then P-38 appears late in the film in a segment on Lockheed's military work.

And on a lighter note:

These bargains will not last long, so hurry down and buy yours today!

My Kind of Guy

Although I don't have to be suffering from H1N1, I might have done this at least once.